An African American, an Arab-American and a white man try to rob a train.
However no one wants to rob their own race.

On the digital front, Jake has showcased his comedic side on TikTok where his “Karen” themed series received over 125 million views. He was recently recognized by the Washington Post for his videos and currently has brand deals with Bang Energy, Draft Kings, and Raw Sugar. 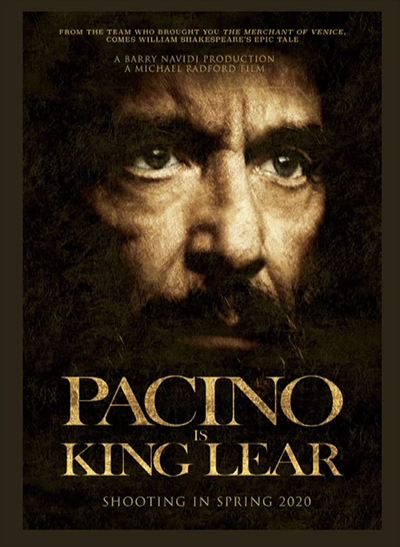 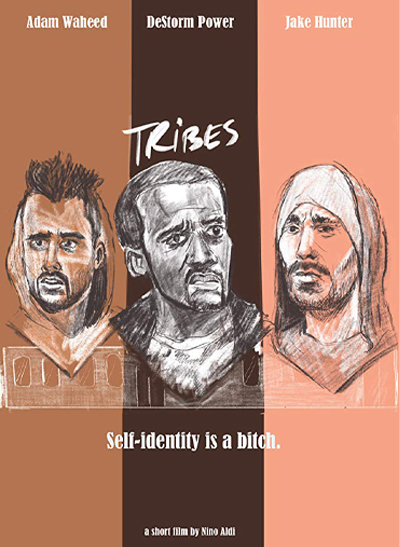 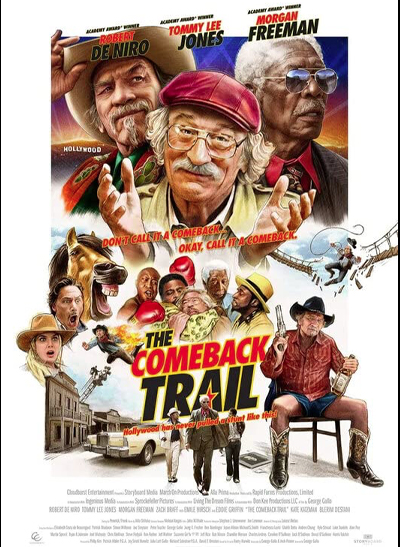 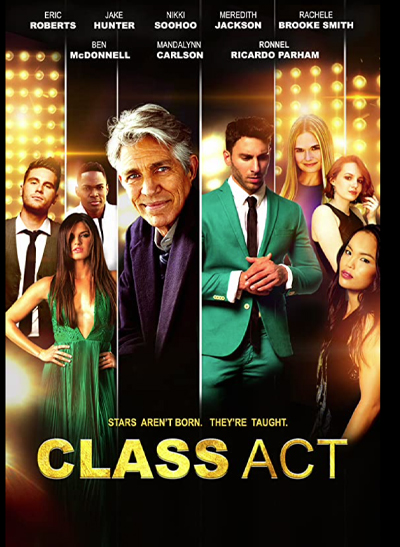 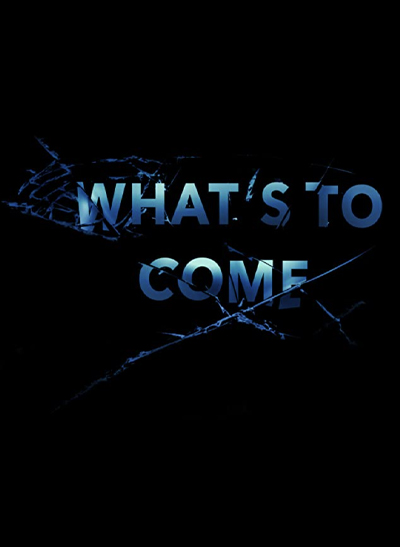 With an impressive list of over a dozen film and television roles to his credit within an 18-month period, actor, writer, and Emmy Award-winning producer Jake Hunter has made his way to Hollywood's "The Ones to Watch" list. 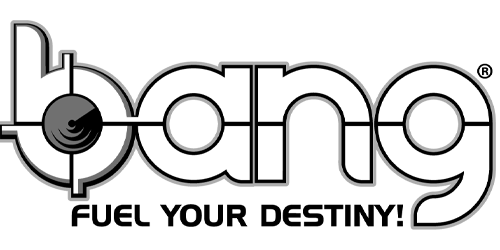 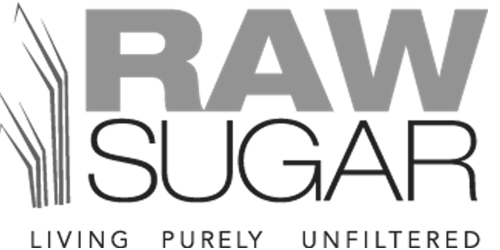 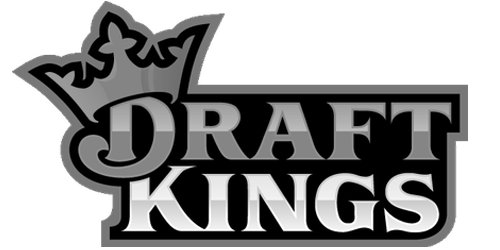 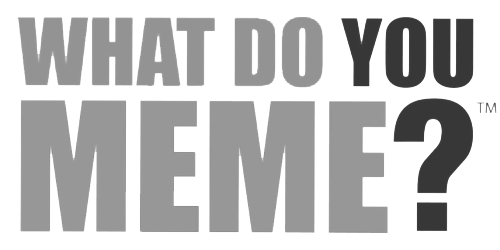