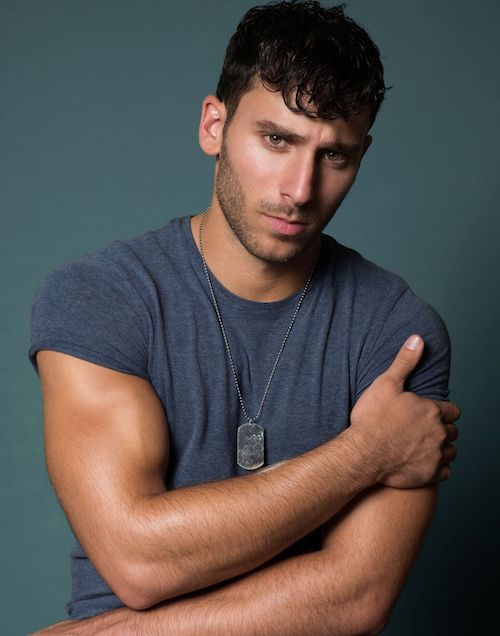 Jake Hunter Emmy Award winning Creator of the Amazon Prime Series “Class Act” took some time away from acting, producing, and directing to discuss his new project and his personal journey in Hollywood as a former Baseball player turned actor.

Young Blvd: So tell us about your new series “Class Act” on Amazon Prime?

Jake Hunter: “Class Act” is a new series starring Eric Roberts that is about an out of the box acting class in Los Angeles. We follow each characters story as they try to make it in Hollywood. A lot of the characters were people I met when I was in acting class. So some parts are true, others are a bit elevated. It shows the comedic side of trying to make it big as an actor but also the struggle.

How did this project come about?

JH: This project came about simply because I was trying to create more of my own content. I got into the industry late (not until I was 23) so I needed to make up for lost time, be proactive and make things happen. So I wrote a story about what I knew at the time which was trying to be an actor.

You wrote, produced, and starred in “Class Act”. How long have you been on the production side of things?

JH: I’ve been on the production side of things the last few years now. Almost every project I’m on I wear multiple hats. I spent my first year in LA waiting on auditions, sitting in class, doing side jobs. I wasn’t making the progress I wanted. So I switched gears, started writing and producing my own stuff. Continue reading here 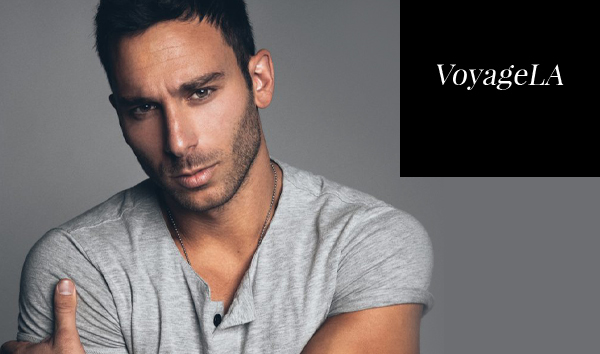