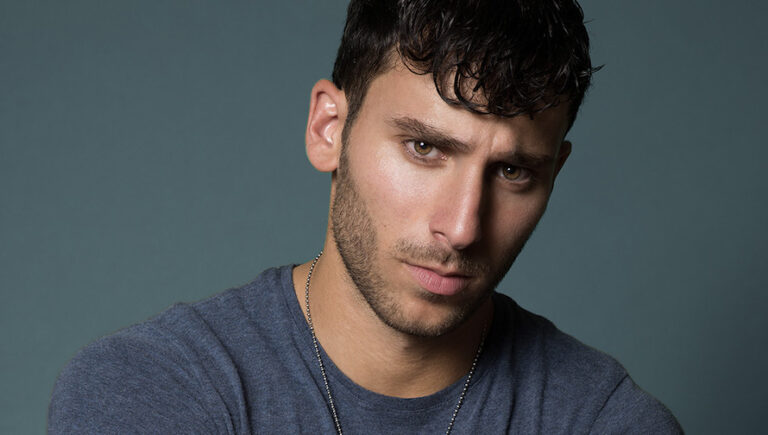 Jake Hunter is a firm believer that if you want something to happen in life, you need to put it out into the universe…then, there are other times when you need to take matters into your own hands. That’s how Jake became one of Hollywood’s most exciting quadruple threats and how Class Act came to fruition. Pop-Culturalist caught up with Jake ahead of the release of the show, which you can now binge-watch on Amazon.

P-C: You’re the creative mastermind behind Class Act. Tell us about the show and what inspired it.
Jake: Class Act is set in a bizarre out-of-the-box acting class in Los Angeles and follows all the different types of “actors” trying to make it in Hollywood. The show was based loosely around my experience when I arrived in L.A. It shows the comedic elements of being an aspiring actor, but also how extremely tough it is as well.

P-C: In your career, you’ve been known to wear multiple hats, and Class Act is no different. Which of your previous projects helped prepare you the most for Class Act?
Jake: What helped me prepare for Class Act was less about a specific project and more about the fact that I had acted in and produced a show, and produced and written a few shorts beforehand. So, I had built up experience with doing all those different jobs and learned a lot from the mistakes I had previously made as well.

P-C: What’s been the biggest takeaway from this experience?
Jake: The biggest takeaway from creating Class Act is that anyone can make their project a reality. I wouldn’t have thought three and half years ago when I got here that I would have my own show, but I took the right steps, was proactive, and made it happen. It’s also a very fulfilling feeling because that product that we spent so much time and effort on is up for people to watch on Amazon. Continue reading here