Jake Hunter: How I Created My Own Amazon Prime Show ‘Class Act’ 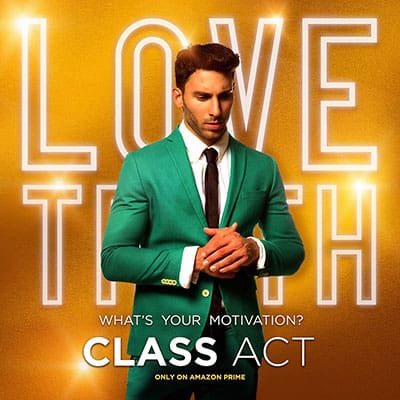 Upon arriving to LA, I didn’t know anyone or have a place to stay. I had no acting credits, and no connections. I just cruised around in my truck, living by Santa Monica, Venice, and Marina Del Rey. Months went by without booking anything. The only work I got was either from doing personal training or catering. I questioned many times in my head if I made the right decision to come here. That I was already 24 years old and just starting, and people had been working at this since they were kids. How was I supposed to beat out years and years of experience for roles?

A few more months went by before I finally booked a few roles in some indie projects. I knew I had to be more proactive in order to book bigger roles so I decided to make a short film and showcase myself in a way that I wanted to be seen. So I wrote, produced, and starred in this short film called Face Off where I played a boxer. I was an athlete growing up so it was easy for me to write what I knew, play a close to the vest role, and most importantly it was something that I was really excited about doing.  With tons of favors, we got it done, and it won several awards. Continue reading here